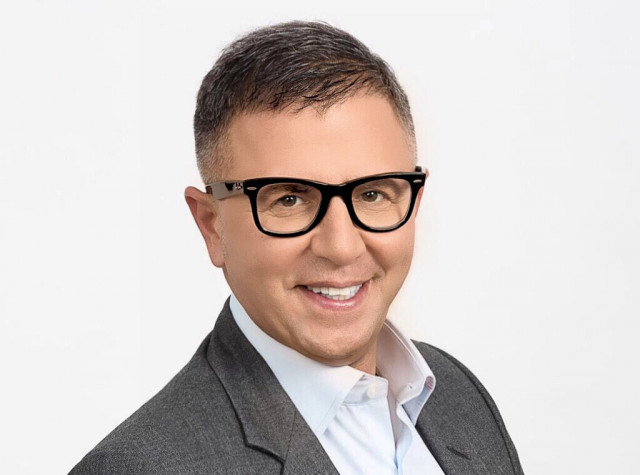 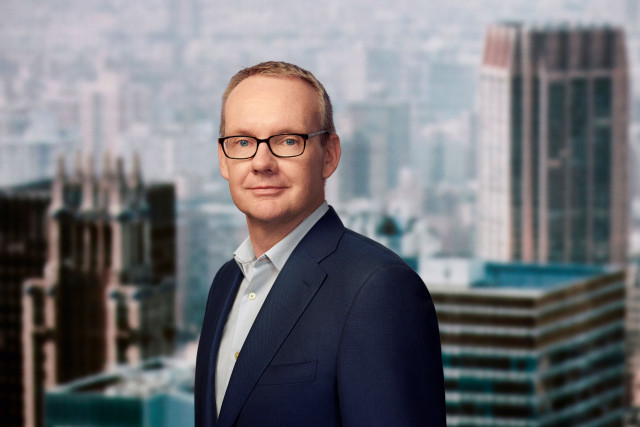 In his new role, Annecchino will oversee all of ViacomCBS’s media networks and related businesses outside the U.S. As part of this, he will be responsible for a portfolio of pay-TV entertainment brands and broadcast networks across six continents - including Channel 5 in the UK, Telefe in Argentina, Network 10 in Australia and Colors in India through a joint venture with Viacom18 - and work closely with ViacomCBS’s global streaming organization to help guide the continued international rollout of Pluto TV and the launch of Paramount+ in 2021. He will report to Bob Bakish, President and CEO, ViacomCBS.

“Raffaele is an entrepreneurial, results-oriented leader with a proven ability to transform businesses and drive growth across diverse markets,” said Bakish. “In recent years, Raffaele has taken on increased responsibility, demonstrating strategic and operational expertise that extends across a wide variety of geographies and platforms. His experience in expanding ViacomCBS’s international footprint, forging key partnerships and accelerating our push into mobile and digital platforms will be critical to building on our leadership positions across Europe, Latin America and Asia and realizing our global ambitions.”

Bakish added, “I want to extend my deepest thanks to David for his many contributions over the past two decades, from integrating the international portfolios of CBS and Viacom to overseeing the launch of Viacom International Studios, including the acquisition of Ananey and repositioning the division to enable the continued expansion of our global streaming offerings. I’m grateful for his dedication and leadership and wish him the best as he starts this next chapter.”

“It’s an honor to step into this role and help continue ViacomCBS’s strong momentum around the world,” said Annecchino. “We have an exciting opportunity to broaden the company’s reach through new, innovative distribution channels and partnerships, and I look forward to working with Bob and the rest of the team to execute against our growth initiatives.”

Over the course of his 23-year tenure, Annecchino has held a number of positions across ViacomCBS Networks International, formerly Viacom International Media Networks (VIMN). Most recently, he served as President of ViacomCBS Networks Europe, Middle East, Africa and Asia (EMEAA), during which time he oversaw operations across a range of markets and led and coordinated VCNI’s mobile strategy globally. Among his achievements were the launch and acquisition of free-to-air channels in the key markets of Italy, Spain and Germany, and the creation of a new business unit in September 2020 to help drive ViacomCBS’s digital businesses across the EMEAA region, including capturing opportunities across free and pay streaming, advanced advertising and ViacomCBS Digital Studios International. Annecchino also led the expansion of Pluto TV in Europe with the recent successful launch of the service in Spain and the upcoming roll out in France and Italy in 2021.

Lynn commented, “It’s been an honor and a privilege to spend the greatest part of my career at ViacomCBS. From my early days at Comedy Central and Nickelodeon to more recently managing teams across our global portfolio, I’ve benefitted from working with the most dynamic, talented team in the industry - who in this most challenging year succeeded in transforming the business for the next important phase of growth.”

As President and CEO of VCNI and, before that, VIMN, Lynn was responsible for numerous strategic growth initiatives to diversify the company’s international business, which led to a significant increase in the company’s digital advertising and subscription revenues, among other achievements. As part of this, Lynn oversaw the launch of Viacom International Studios and the international rollout of Pluto TV and Noggin. Previously, he served as President of VIMN UK, Northern and Eastern Europe, where he oversaw Viacom’s global distribution strategy and led the acquisition of Channel 5 Broadcasting and its integration into Viacom. Before that, he was SVP, Managing Director, for Nickelodeon UK, where he strengthened its position in one of the UK’s most competitive viewing demographics, launching Nick Jr. and kick-starting its digital strategy.

ViacomCBS (NASDAQ: VIAC; VIACA) is a leading global media and entertainment company that creates premium content and experiences for audiences worldwide. Driven by iconic consumer brands, its portfolio includes CBS, Showtime Networks, Paramount Pictures, Nickelodeon, MTV, Comedy Central, BET, CBS All Access, Pluto TV and Simon & Schuster, among others. The company delivers the largest share of the U.S. television audience and boasts one of the industry’s most important and extensive libraries of TV and film titles. In addition to offering innovative streaming services and digital video products, ViacomCBS provides powerful capabilities in production, distribution and advertising solutions for partners on five continents.